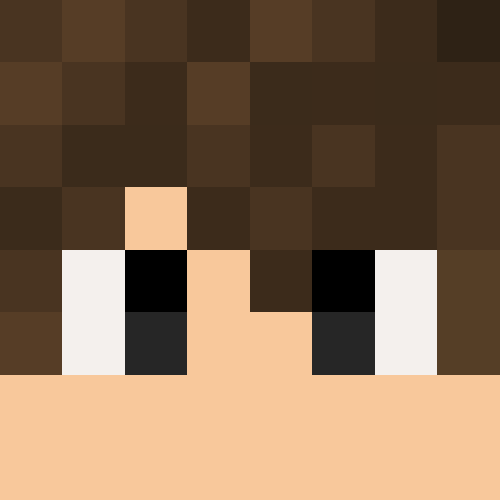 How it all started:

After years of playing Minecraft on multiple servers, Rick and I made the decision that we wanted to start our own server.  We had this plan a few years earlier too, but due to not having enough knowledge we didn’t succeed. But at the beginning of 2018 it happened, we opened a little server for friends to play on.

The server ran on a hp microserver with 4GB ram, an 80GB HDD and an AMD Athlon II Neo K325 CPU. This, obviously wasn’t enough to run a big server, but it was good enough for a little server for friends to play on. But slowly we started losing interest in the server. The only players where our friends, we barley used plugins and bungee cord was still an unknown territory for us.

And so we went back to playing on other servers. But due to a lot of changes on the server we used to play on. I came up with the idea to just start a server again, I had a Fujitsu Primergy server with a Pentium g4400, 16GB ram and an SSD laying around. And so we did at the beginning of 2019 RMgames was born.  For the first time, I worked with vote sites and plugins. But the server was still a mess, no players joined and we did not know how to use Bungee Cord, so a hub did not exist. But we had the RMgames.nl domain….

And after a lot of months, I received a mail from the WebHost. Did we want to extend the domain? Did we want to stop with the server? But after talking to Rick about it, we decided that we would give it one last chance. I still had the server kicking around, I knew how to port forward, so why not. After talking about it to _T_man at school, he offered to help with the server. And for the first time, we delved into Bungee Cord which helped a lot with setting up a server. From that point, we had a hub and a working survival server. With most of the necessary plugins. It was the holiday at the end of 2019/ begin of 2020 so we had a lot of spare time. We worked on the server, and even when I was at holiday we did work. And the evening at my vacation home, I signed up for vote sites. And then it really happened a player named travesty_fox joined. We were amazed, we had the first random player on the server.

And from there on we kept growing, more and more people joined the server. We introduced new game modes, we build a community and we kept innovating and upgrading the server. The name changed to RMgames since it is not only Rick and Matthias.

In the meantime we had a lot of players playing on the server, some of them still playing others never to been seen again. 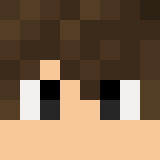 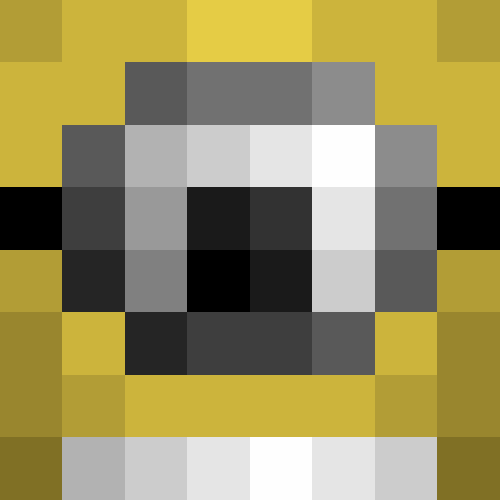